It is with sincere regret that Salisbury Liberal Democrats report the sad and premature passing of our long time colleague and friend Mark Duly, peacefully at the Salisbury Hospice on 10th April. 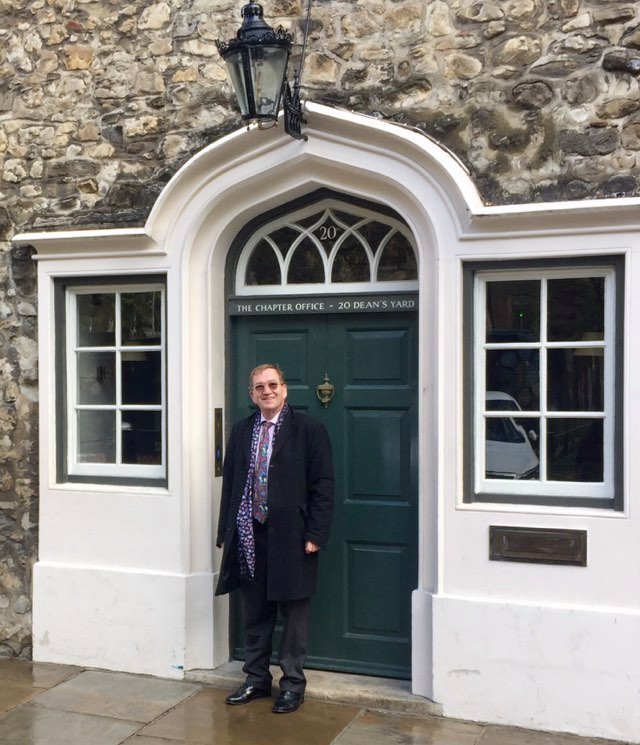 Mark will be fondly remembered for his ready wit and willingness to help whatever the situation and for his attention to detail and sense of duty, a sense of duty that kept him working as Western Counties Treasurer way beyond the point when most of us would have thrown in the towel.

Mark stood for Wiltshire Council in 2017 in the Fisherton and Bemerton village ward, on hearing the news The Mayor of Salisbury, Cllr John Walsh commented that all those of us who are active in local politics were saddened to read of Mark’s untimely death. He had served the community by standing for the City Council elections in 2017 as well as being an active member of the Liberal Democrats in the City.

“Mark lived in my Ward and I had met him on a number of occasions. A strong family man he had worked for English Heritage and understood the needs of an historic city such as Salisbury. His contribution to our Community will be sadly missed”.

Contributions in Mark’s memory can be made to the Salisbury Hospice Charity through their website https://www.salisburyhospicecharity.org.uk/