As the biggest party of Remain in Salisbury, we spoke up for the 48%.

For the last four years, the Liberal Democrats fought to stop Brexit. We held street stalls, town hall meetings and we marched in our millions. We were the biggest political party to stand up for your rights, here in Salisbury. Today we stand strong in the knowledge that we did everything we could.

For the last four years, the Liberal Democrats fought to stop Brexit. We held street stalls, town hall meetings and we marched in our millions. Today we stand strong in the knowledge that we did everything we could.

We may no longer be members of the European Union, but the UK will always be part of Europe. Our futures, like our histories, inevitably intertwined. And the Liberal Democrats will always be a pro-European, internationalist party. 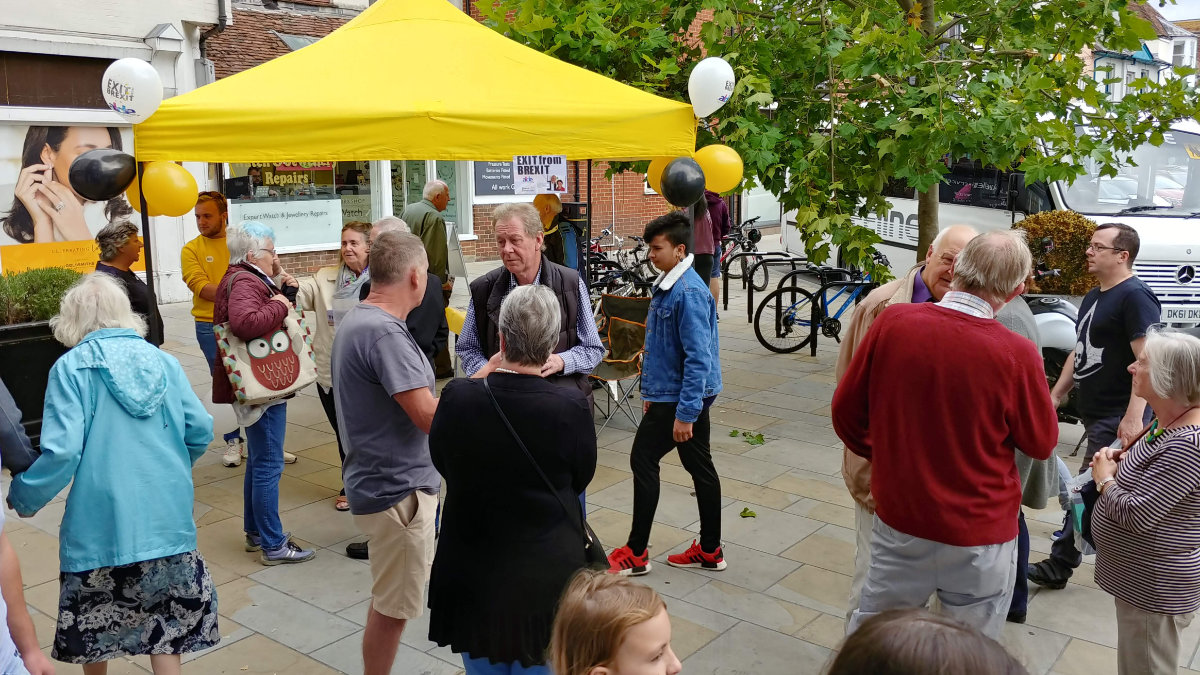 In Salisbury, the Liberal Democrats were the only party to regularly take to the streets to campaign against a damaging Brexit. We spoke up to give you the final say on the Brexit Deal. We joined hundreds of thousands of citizens at the People's Vote marches. 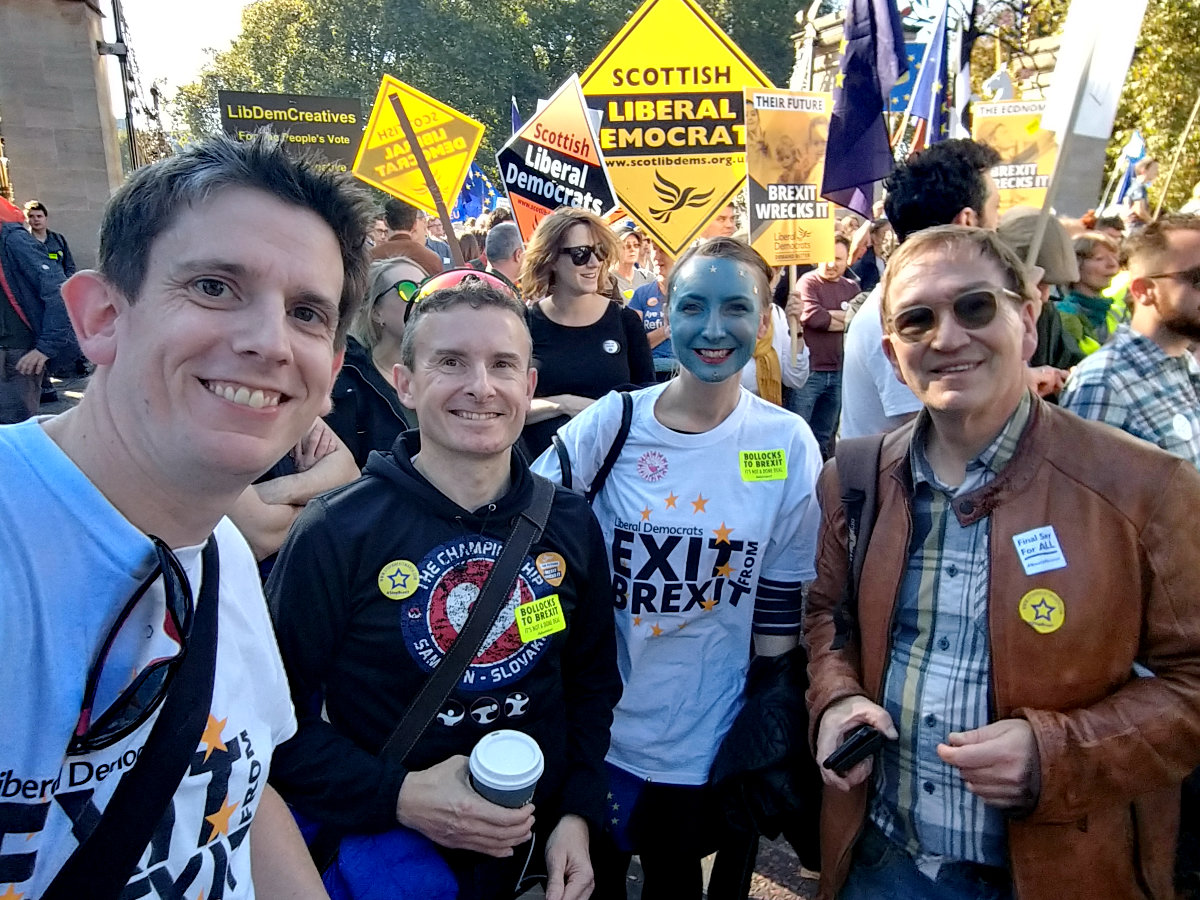 Liberal Democrats did not drop our values, our beliefs, our principles. Just because we lost the referendum in 2016. And we will not drop them now. 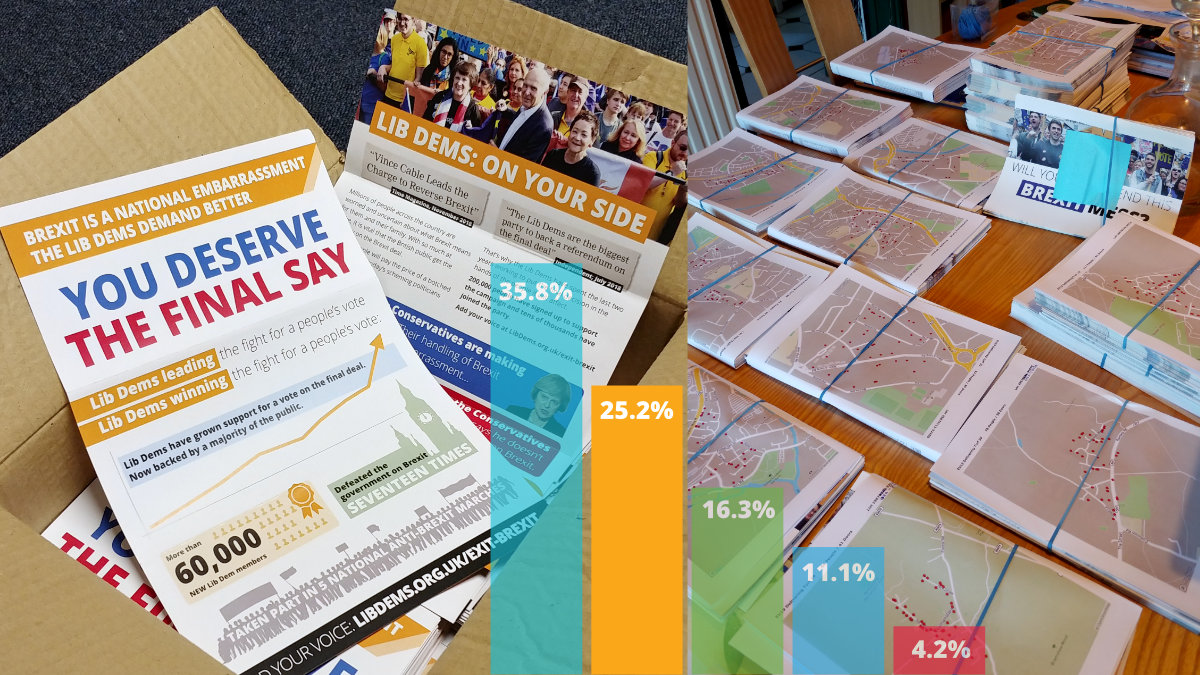 In May 2019 the Liberal Democrats elected 15 new MEPs. As part of the campaign, volunteers in Salisbury delivered in excess of 7,000 carefully targeted leaflets, raised over £500 and deployed posters and stake boards in dozens of locations.

The result in Wiltshire showed Liberal Democrats received 25.2% of the vote, beating the national average by 5.6%. The Conservatives and Labour finished in fourth and fifth places.

The Liberal Democrats have been, and will always be, the home for people who are liberal, pro-European and internationalist.

We know you can only create economic opportunity, achieve social justice and protect our environment by being open, inclusive, outward-looking and optimistic.

That is who we are. That is what we will be. And that is the future we will build.