Following the resignation of Conservative Councillor, Paul Cunningham, a by-election is to be called shortly in the Salisbury City Council, Harnham West Ward.

Salisbury Liberal Democrats are ready to fight for the seat and show we are the best alternative to the Conservatives in Harnham.

Even with sections of the report redacted, Sue Gray’s report is catastrophic for Boris Johnson and the Conservative Party.

"A failure of leadership" is just one line from the report that is truly shocking. Boris Johnson has failed our country. He has lost all credibility and must resign.

The Liberal Democrats overcame a majority of almost 23,000 votes to storm to victory in the North Shropshire by-election yesterday.

The video of senior Downing Street staff laughing about a cheese and wine party held on 18th December 2020 is just the latest betrayal by this Conservative Government.

Lib Dem statement on the withdrawal of the Conservatives from Salisbury City Council's leadership group.

Wiltshire’s Police Force is one of the worst-funded in the country. Drug crime, rural crime, online cyber-crime and pet theft have all increased while our police and communities have lacked the resources needed to prevent crime.

Brian has been fighting for Wiltshire and Swindon for many years, having stood for the Liberal Democrats as a Parliamentary candidate in North Wiltshire for the 2019, 2017, 2015 General Elections.

The Liberal Democrats launched a campaign demanding an end to the traffic chaos in Salisbury in August 2020. A petition called for Wiltshire Council to dust off the debate about a bypass and to consult on the needs of pedestrians, cyclists, and motorists, whilst exploring opportunities to utilise Park and Ride sites.  The Liberal Democrat local election campaign, which saw their numbers dramatically increase on Salisbury City Council and push the administration into No Overall Control, was centred on transport solutions for Salisbury.

Liberal Democrats gain five new seats on Salisbury's City Council, taking it to No Overall Control. The council is now made up of 11 Conservatives, six Lib Dems, six Labour and one Independent.

This manifesto sets out the Liberal Democrats’ programme to transform Salisbury for the benefit of its residents and its environment.

We are asking the voters of Salisbury to give the Liberal Democrats the chance to take a new approach, working with all of you to make this city a national leader in how to run a council for its people’s benefit. 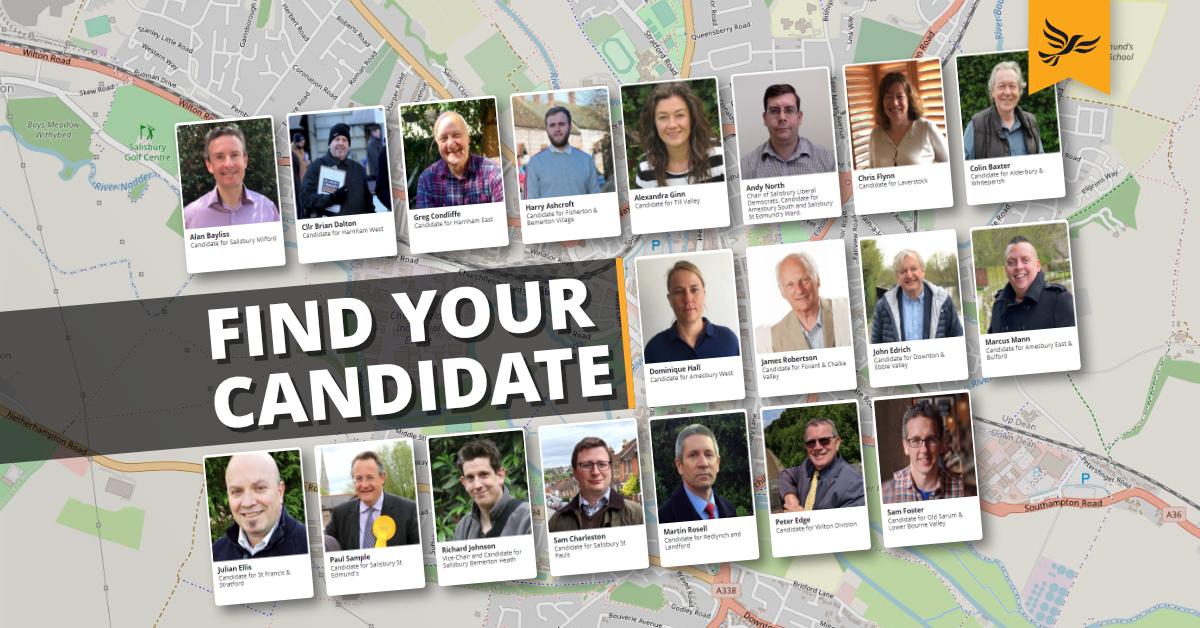 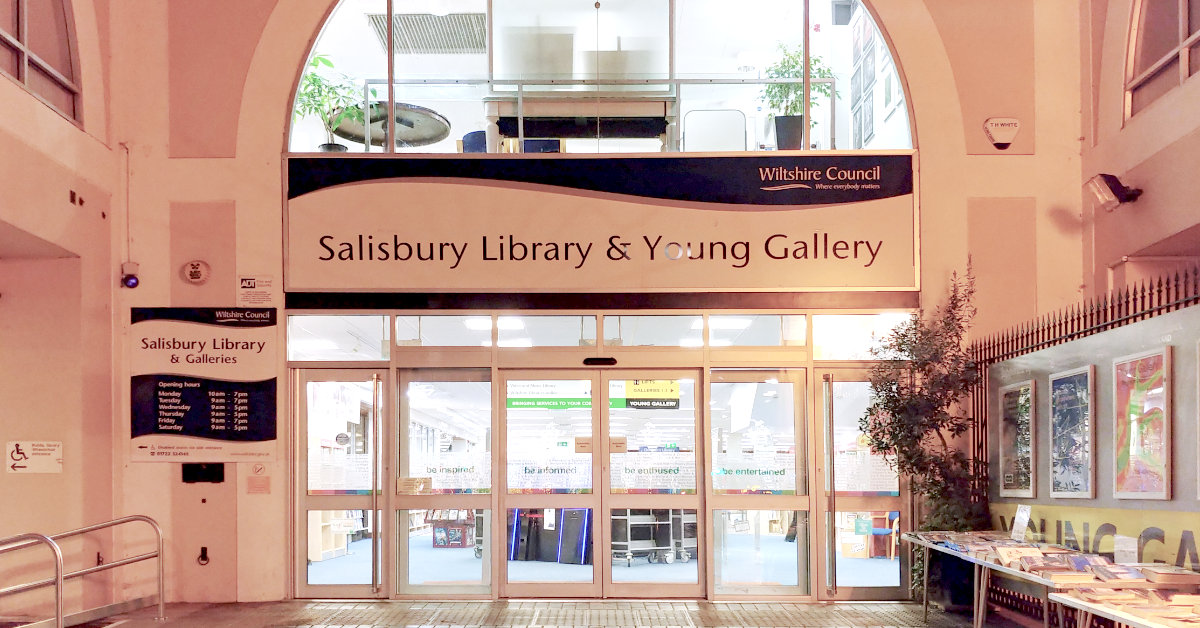 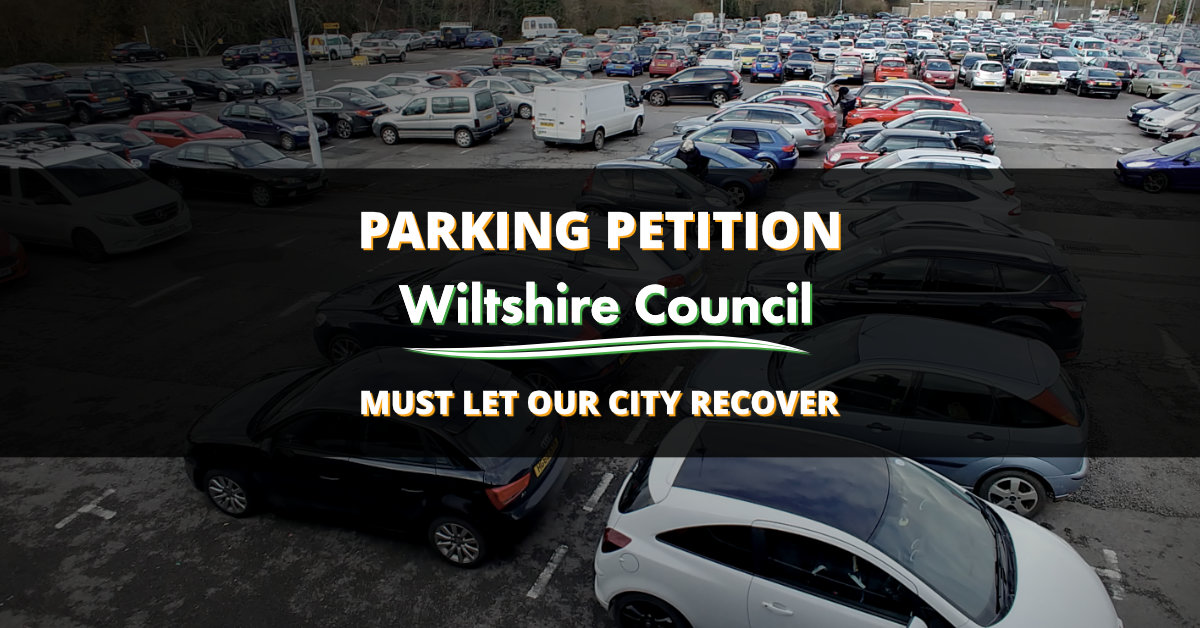 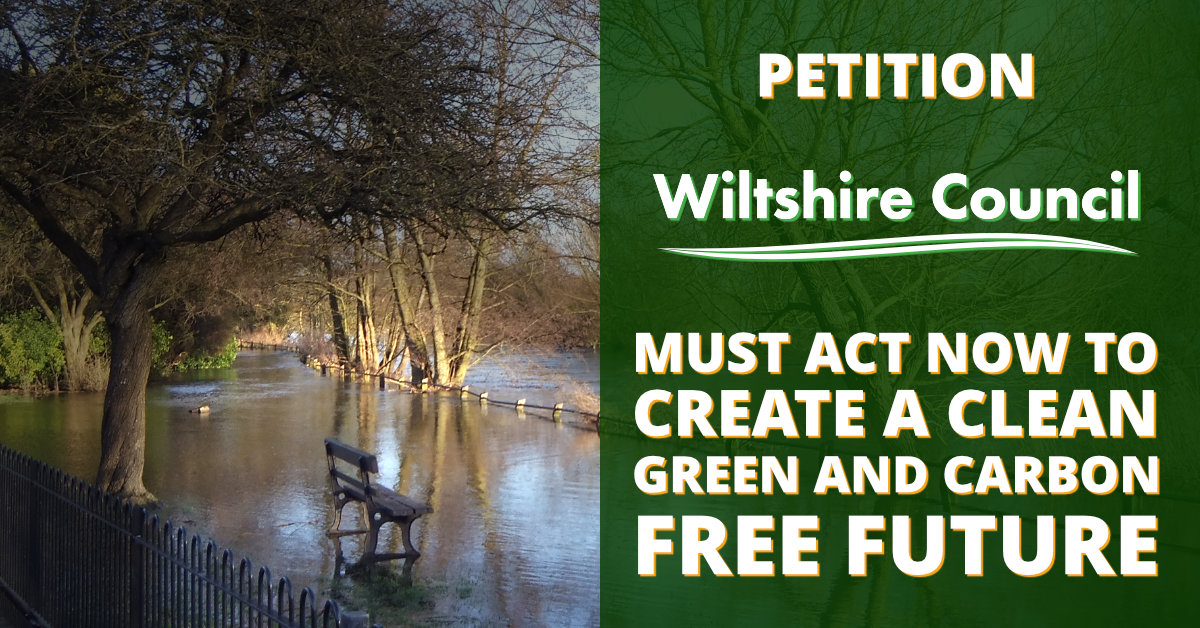