8pm, 27th January: An evening of stimulating discussion on building Citizens’ Britain: a country where every voice is heard, and where we work together to solve the problems we face.

Dr Ian Kearns, Director of Social Liberal Forum, about SLF’s mission to ‘campaign for a Citizens' Britain, one characterised by a massive transfer of power from remote and unaccountable corporations and state institutions to people and their communities.’

The Victoria Charleston and the Wiltshire Liberal Democrats have written to John Glen MP to express our severe concern over the handling of the People Friendly Salisbury scheme.

This comes after it has been revealed that the decision to reallocate Salisbury's £1.3M funding to other parts of Wiltshire had already been made by the SWLEP.

Wiltshire Council has taken the decision to suspend the People Friendly Salisbury scheme indefinitely from the end of this month.

End the Traffic Chaos in Salisbury

Salisbury is at loggerheads: both physically in terms of the gridlock on our roads, and politically as the community argues valiantly with Conservative run Wiltshire Council about how best to organise our city.

The Liberal Democrats have warned John Glen should “be ashamed” for voting against measures to protect high environmental and animal welfare standards.

Conservative MPs rejected amendments to the Agriculture Bill [04/11/2020] which would have forced the UK Government to ensure that British food and animal welfare standards are maintained in any trade deals.

This year the quiz has the added bonus of doing it all from the comfort of your own home, guaranteeing a seat and guaranteeing the quality of the catering, although you’ll have to try hard to beat last year’s fish and chip extravaganza.

MPs voted by 332 to 279 to overturn House of Lords amendment 16 to the Agriculture Bill which sought to ensure trade deals at least match UK domestic animal welfare standards. Fourteen Conservative MPs rebelled against their own party, which did not include a single MP from Wiltshire.

The Liberal Democrats have today written to John Glen MP and challenged him to oppose Boris Johnson’s attempts to break international law.

The move comes after MPs backed the UK Internal Market Bill at the first hurdle, including Mr Glen. The new law would give the Government the power to override parts of the Brexit agreement with the EU, breaking international law.

I really want People Friendly Salisbury to work. Closing roads and creating a pleasant city centre is lovely but it must come with proper cycle and pedestrian paths, park and ride on Sundays and a solution to the A36.

The lack of buy-in from the city and the outer communities really concerns me. If this goes badly it will delay any opportunities for improvement in the future.

Salisbury Liberal Democrat Councillor, Brian Dalton is demanding Wiltshire Council deliver on its promise to make good the £100,000 loss incurred by the Wiltshire Air Ambulance in responding to the Novichok attack. 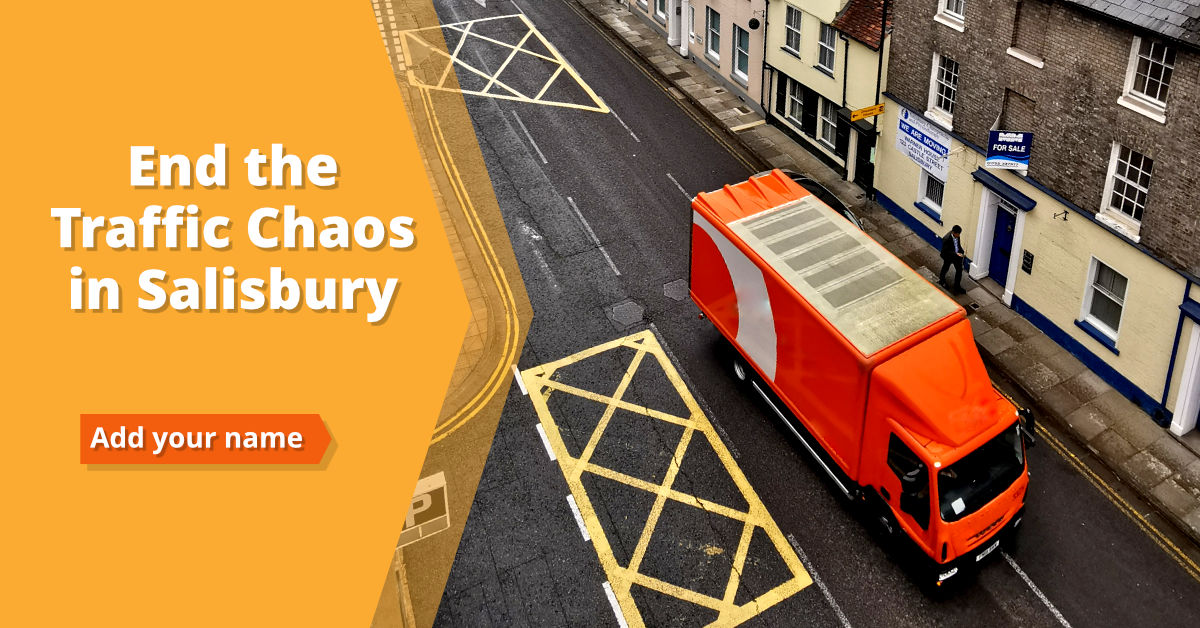 End the Traffic Chaos in Salisbury

Sign our petition: End the traffic chaos in Salisbury We want to create a city that is vibrant, clean, and green. We want a city with a transport infrastructure that is fit for the 21st century. If you agree with our bold ambitions for a better Salisbury, sign below.